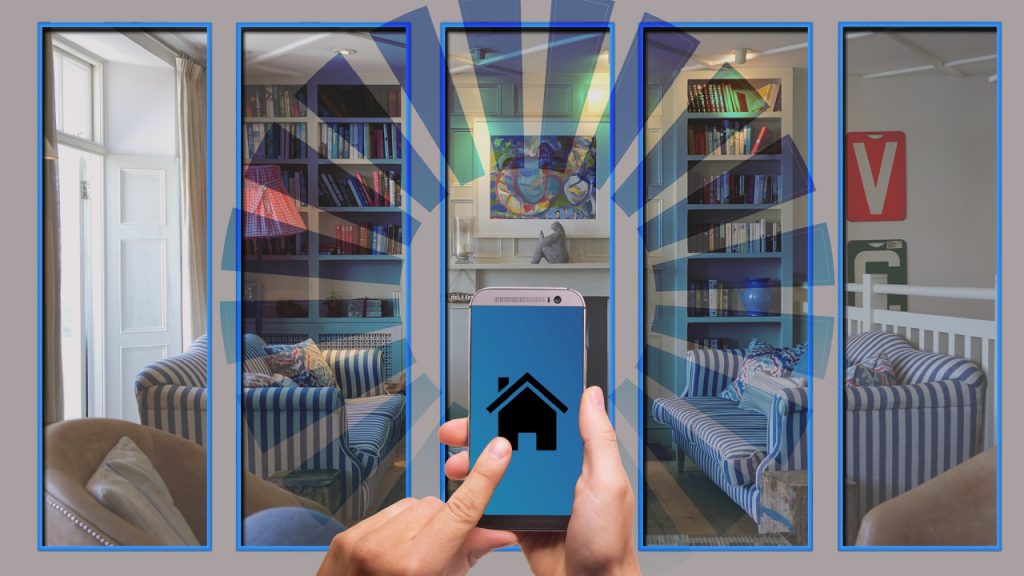 The only segment where you can see some movement and transactions is the affordable housing segment. This trend is expected to carry on for some time. Both supply and demand in this sector have shown promise. This is seen as a key propellant in the residential sector in the near future by real estate consultants. Government incentives are being given to both homebuyers and the developers thereby boosting both supply and demand in the segment. It was announced recently that the government has extended credit link subsidy scheme on home loans for the middle income group till March 2020. This is being done under the Pradhan Mantri Awas Yojana. Under the scheme a homebuyer can get a subsidy of up to 2.67 lakh rupees. This is seen as a good incentive for the affordable housing segment. It is seen and felt that this will be beneficial for the Indian real estate segment.

Though the concept is not new, the name is. And a lot of students and young working professionals choose to share an accommodation usually with other students or coworkers. A lot of hostels which are privately operated or lodges usually operate on this concept of co-living. Well, co-living has been around for many many years now, and is getting a lot more organised now. It is not just about getting a bed and breakfast. Now it comes with bedrooms and also accessible common areas like the living room and kitchens. The spaces are very convenient and promise a whole new lifestyle for students and young professionals. These options are mostly available only in the metros. This demand is slowly moving to tier II cities like Lucknow and Jaipur, where they are attracting both student and young working professionals. Many start-ups have formed in the space in the past few years. Some of them include Oyo Living, StayAbode, RentMyStay, CoLive, Stanza Living, Zolo and many others.

A new concept in India introduced nearly a decade ago, good working spaces are expected to become a norm now. These places have seen a lot of traction and have been accepted widely. Earlier it was only the smaller businesses or start-ups and individuals would use these spaces but now even the bigger companies are opting for this. As the share of co-working spaces in office leasing has increased more supply is expected in the near future.