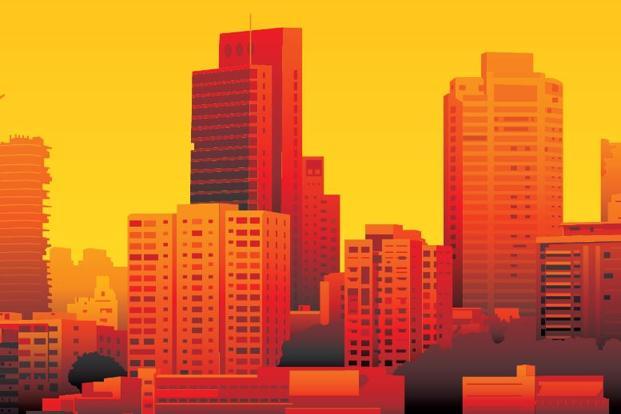 The Current State Of Housing In The US

A continually rising interest rates on mortgages and a steadily following availability of existing houses combined to form a unique situation in the US. The prices on homes surged to such an extent that they made monthly payments for majority home buyers entirely out of reach. This has been apparent through the country.

But as like with every sector, the real change from region to region of the USA varied. In this article, we take a peek at the decline or rise of existing housing prices across the country.

Housing In The West And The Northeast Part Of The US

From March of 2018 till December of 2018, the west of the USA has a steep decline in sales of existing homes. The drop-in valuation was about 20%. From November of 2018 till February of 2019, the same sector experienced a recovery of about 5%. The improvement is primarily due to:

In the northwest regions of the United States of America, a similar story is apparent. The total worth of home sales has declined by 1.4% (overall) since last year. The rebound the regions have seen starting from September of 2018 is around 9%.

Both the Midwest and the South tell a very different tale, with the latter more concerning When compared to the west and northeast, the worth of house sales in the Midwest hasn’t had the same precipitous decline. States like Illinois, Dakotas, Missouri, Michigan, Minnesota, Ohio, and Kansas bore a 2% lowering in the home market. There has been no rebound experienced in this part of the country.

It is the south that includes Oklahoma, Carolina, Alabama, Arkansas, DC, Florida, Georgia, Kentucky, Tennessee, Texas, Louisiana, Maryland, and Virginia, among which is most worrying. The home market here peaked in June 2018. Since then, it has been steadily declining. By February 2019 the fall was by 3.4% with no hopes of a rebound.

When the entire US existing home sales are considered, the picture is far from rosy. There are myriads of reasons for it with the foremost being the unsteady and lowering economy. Here’s hoping that the South and Midwest will buck up in the coming months.

Shipping Containers Gain Steam As Building Blocks Of New Homes
A Guide to the Foreign Buyers
The Reality Of Real Estate And What You Need To Know
[divider]
On August 16, 2019   /   Blog   /   Leave a comment
[divider]