Housing Slowdown In US: An Early Indicator Of Economic Cooling 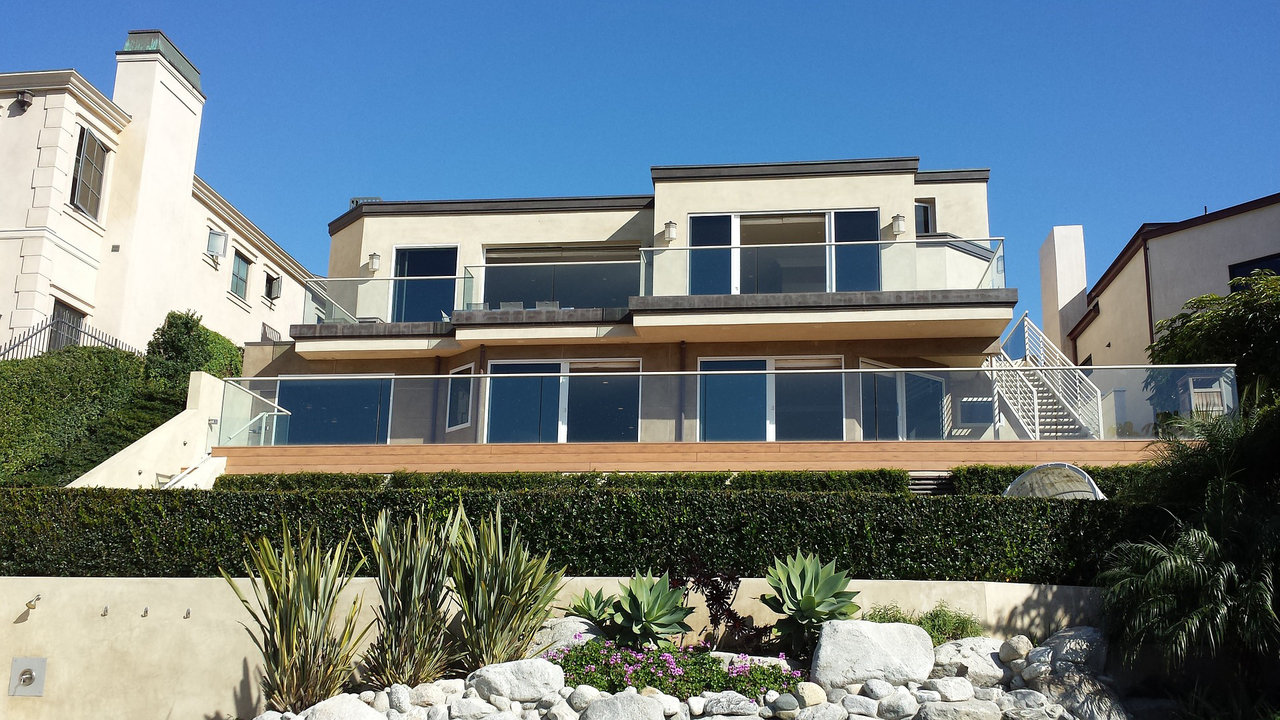 The US Housing Market Continues To Soften As Demand Falls

For the past half-decade, the prices of homes in the US have been gradually increasing. Recently, the market showed a cooling with real estate prices decreasing. The reason for it is the slow-down in demand and the subsequent lessening of construction. Moreover, the interest rates on a home are increasing. Altogether, homebuilders have seen the lowest point in the past three years!

The national home price index by S&P showed a 5.16% rise. This is a sharp deceleration from the 6.09% growth the industry saw previously. Rather, it is the slowest pace visible in a year or two. The seasonally-adjusted house price index (purchase only) by the Federal Housing Finance Agency supports the statistics. The y-o-y rise in 2016 was 6.37%, while in 2017 it was 6.27%. Last year, the number was a mere 5.76%.

A House Price Rise In Major US Cities

S&P numbers show that despite the slow-down, the home prices have risen across twenty main cities of the USA. They are given below in descending order: 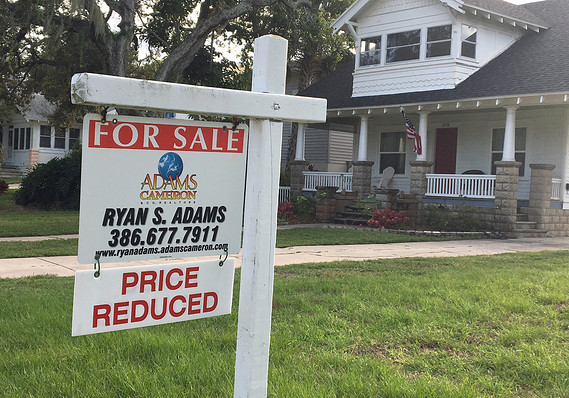 The most significant hike was visible in the Mountain region of the country with a y-o-y of 7.44%, says FHFA. The region-specific change in other areas was:

The Impact On Sales Price Of Homes

The forecast for home sales is not too bright, which portends a significant slow-down in the economy of the nation.

Ways to Invest in Real Estate without Buying Property
Tips To Plan The Perfect City from Scratch
How Helpful Are Cobots in Construction?
[divider]
On July 28, 2019   /   Blog   /   Leave a comment
[divider]