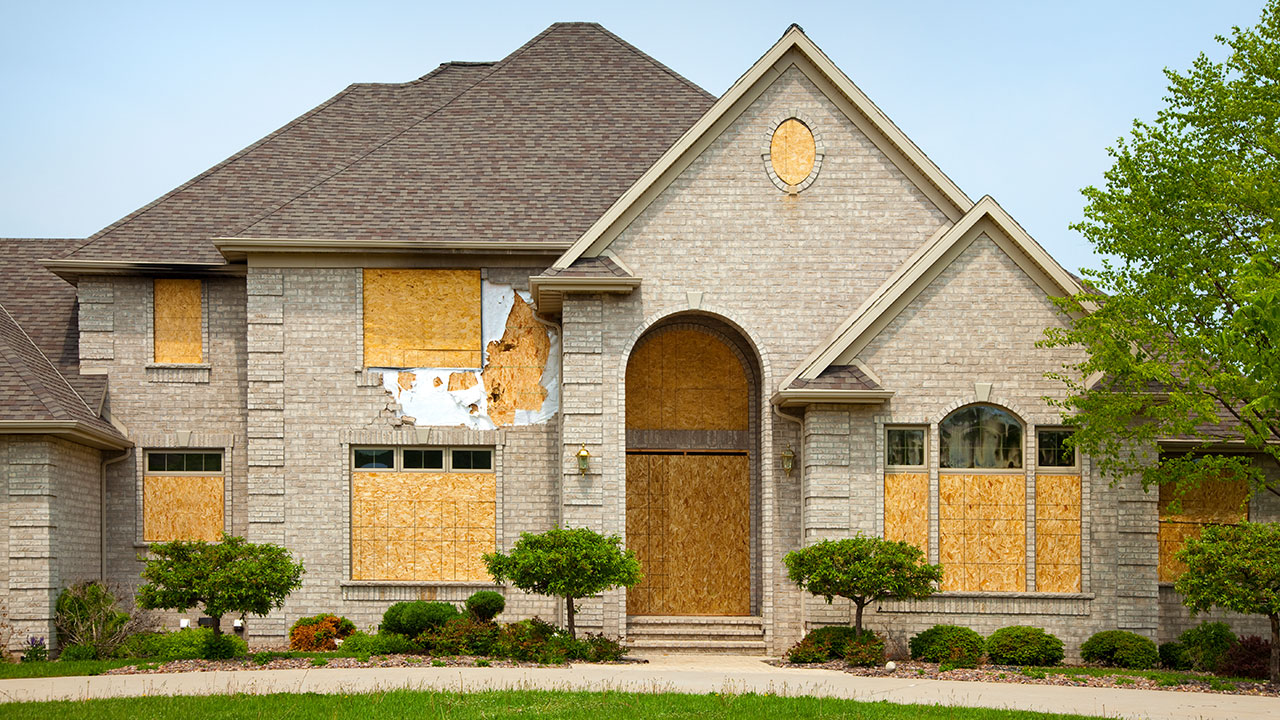 Orlando And Austin Lead The Way

Orlando has set a record by becoming the top tourist destination in the country for a few years which has led to massive job creation. The increase in demand in the hospitality and leisure industry required an influx of workforce. This workforce, in turn, boosted the home sales and rental needs making the city a leader in real estate.

The capital of Texas is not far behind. Austin is, without a doubt, the fastest rising metro in the nation thanks to its many tech firms. These companies are luring in young workers who require homes. Add to it the housing demand generated by the students of the University of Texas, and real estate is rising fast here. One of the biggest factors in the housing market is Apple’s campus that employs a considerable number of millennials.

The Two States Of North Carolina

The University of North Carolina, the Duke University and the North Carolina State University as Raleigh are one reason the real estate market has shown a constant incline. The presence of the Research Triangle, home to over two hundred businesses that employ sixty thousand workers, adds to the housing demand.

Charlotte is the second NC metro that ranks high in the real-estate market growth. Most of the demand is due to the robust job market in the city. In the past few years, big names like Corvid Technologies and EY have staked their presence in Charlotte. They created hundreds of jobs and the need for homes. 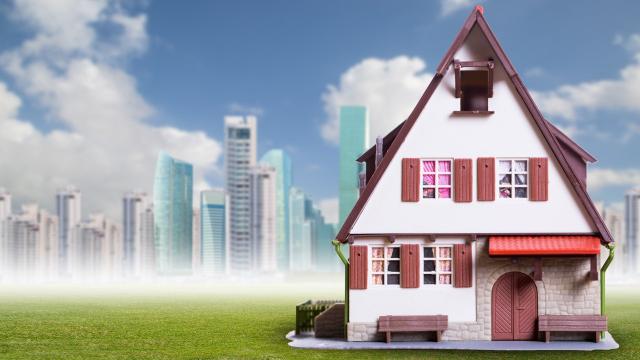 Salt Lake City And Houston Are Not Far Behind

The one city that has the most promising future in concern with employment is Salt Lake City. The Amazon fulfillment center, the SLC Port Logistics centre and the International airport combined will generate a boom in jobs. This sharp rise in career prospects will lead to a corresponding surge of real estate market.

The year over year, growth in jobs in Houston increased by 2.7%. The employment picture in the city is soaring due to higher energy prices. Corporates are either relocating to the city or expanding to it. Together, the Texas city is on the brink of a good housing market situation.

These six cities make for the highest-growth real estate market in the nation currently based on employment.